The City of Springfield is currently seeking applications from Springfield residents to serve on the Bicycle and Pedestrian Advisory Committee (BPAC). Applications will be accepted until 5 p.m. on September 26 in the City Manager’s Office at Springfield City Hall.

The Committee advises City of Springfield staff and partner agencies on bicycle and pedestrian policies, programs, and facilities. The Committee meets approximately six times each year on Tuesday evenings. Candidates will be appointed to serve either a one-year or two-year term beginning in January 2018.

Applicants should have an interest in promoting pedestrian, bicycle, or both interests in Springfield. The City would like to have a diverse representation on the committee, including, but not limited to, youth, seniors, community members with mobility, hearing, sight, or cognitive disabilities, and mountain and BMX bicycle riders.

Where: Applications are available electronically on the BPAC webpage and in hardcopy form at the City Manager’s Office at 225 Fifth Street in Downtown Springfield. 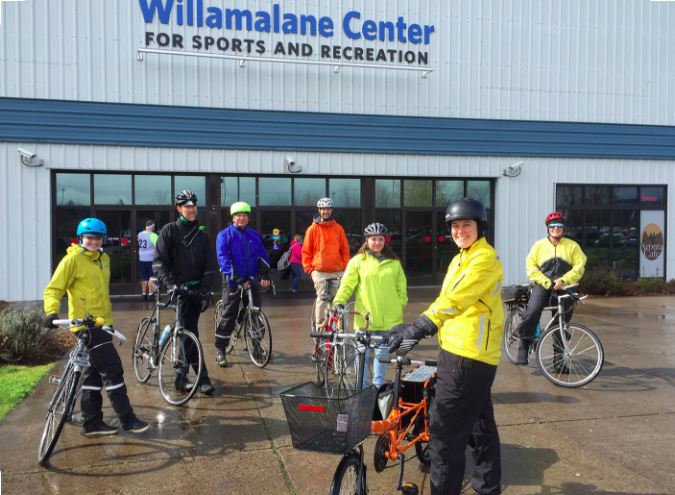