It’s been a VERY active summer for repaving projects around Eugene and several of them have seen improvements for cyclists.

Here’s a quick recap on some of those projects: 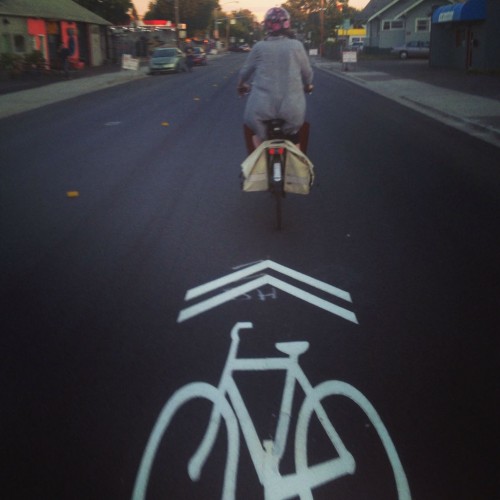 What isn’t going to be done (but should be): 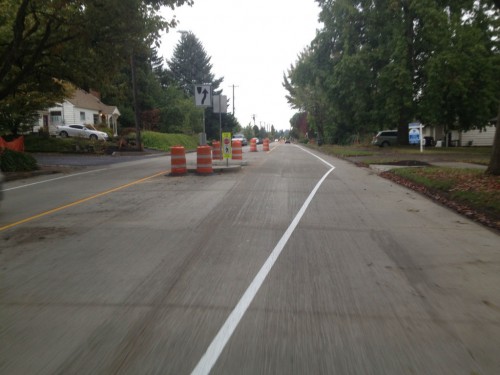 What isn’t going to be done (but maybe should be): 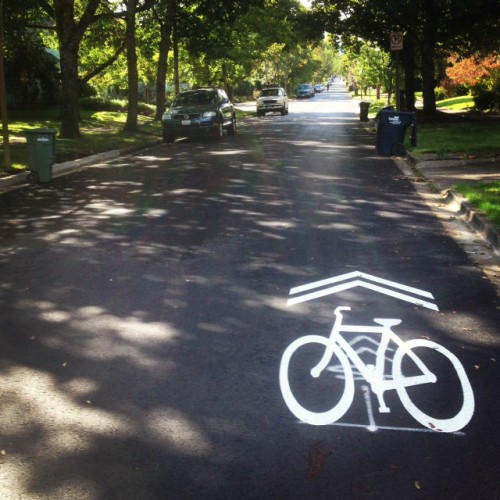 What isn’t going to be done (but probably should be):

There have been a few other minor projects I might report on later. Another major project, Willamette Street between 18th & 24th, is still being worked on and I’ll save that one for another post since there are several more weeks until that one will be done. Some of the highlights of that work are: southbound bike lanes from 17th to 23rd, northbound bike lanes on Willamette from 24th to 20th and Oak from 20th to 17th (plus the jog on 20th from Willamette to Oak), a bike box at 18th & Oak, and a curb extension on 19th to divert traffic southbound traffic and shorten the crossing for pedestrians.