The City Club of Portland has produced a report on Bicycle Transportation in Portland.  You can read it at http://pdxcityclub.org/2013/Report/Portland-Bicycle-Transit/HTML

Portland and Eugene are similar in some ways, different in others–but this is an interesting review of the state of bike transportation from a group that is outside the “usual suspects” of bike advocates and professional transportation planners.

Whether you agree with their recommendations or not, it is impressive that City Club spent a full year doing a lot of research and analysis of the role of bicycling in Portland.  There’s some great information, and some food for thought.  The report leaves little doubt that bicycling is not a fringe activity for the young, the fit, and the crazies–it’s a valuable resource that the city can’t afford NOT to invest in.  Take a look! 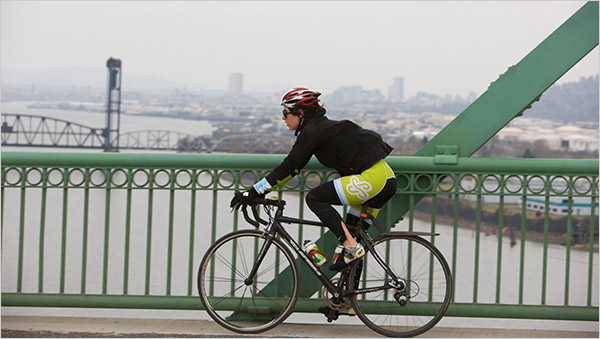